Vicky Vox, one of the famous drag queens

Vicky Vox, one of the famous drag queens 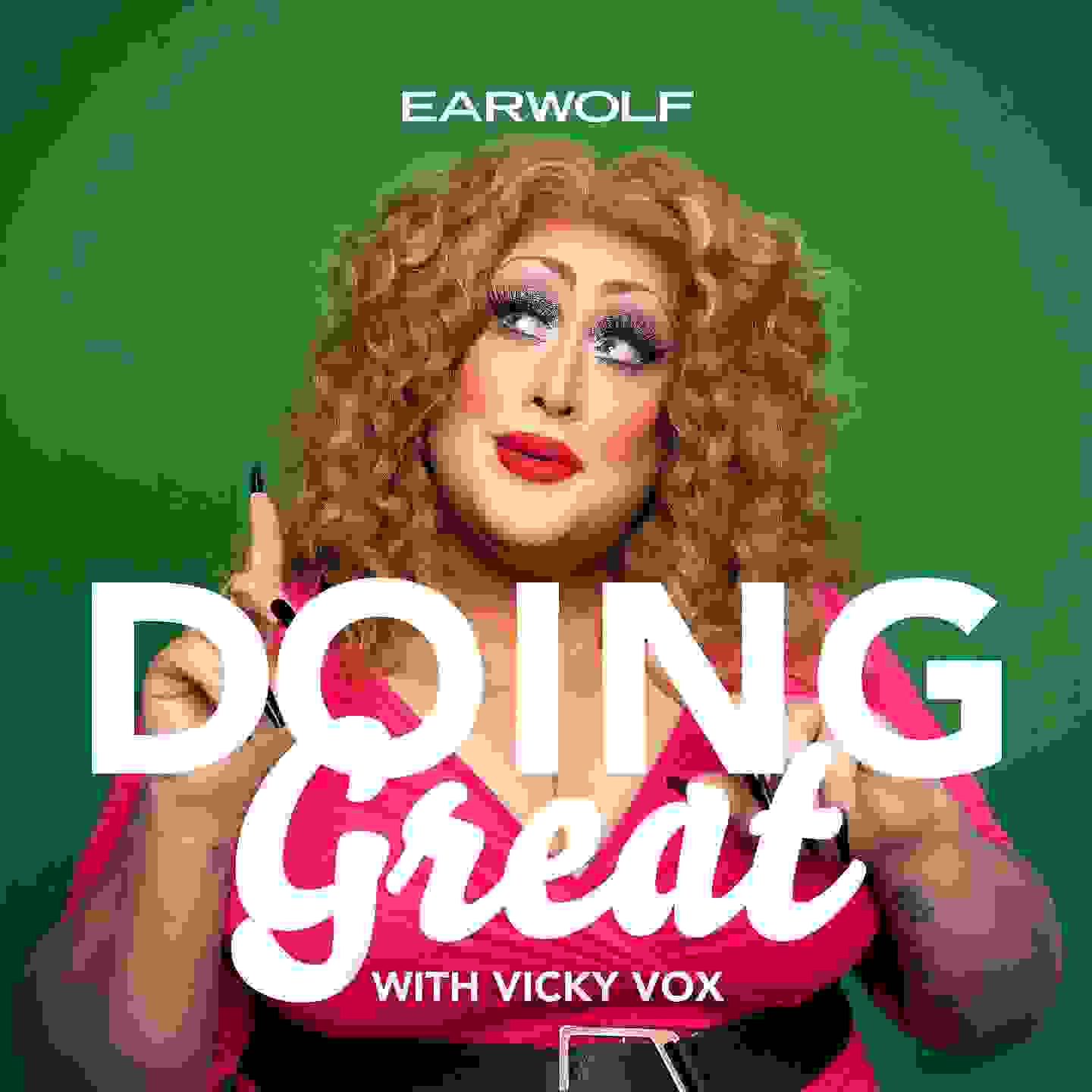 Welcome to the world of me, Vicky Vox!

Thank you for joining us on this journey with all that is Vicky Vox, the internationally renowned Drag Queen. Music videos, Movies, Theatre, nightclubs, private parties, and funny podcasts are just some of what we do. Get to know us and we'll get to know you.

A peek into the life

Vicky Vox is the Hollywood drag queen, spiritual warrior and self-love practitioner who is best known for her drag band DWV, alongside the world-renowned Detox and Willam Belli. As a lyricist Vicky has worked as a session singer and voice over actor. In 2018 Vicky starred as the human-eating alien plant Audrey II in the critically acclaimed Regent’s Park Open Air Theatre production of Little Shop of Horrors for which she was nominated Best Supporting Actress in a Musical. Vicky also received a nominated for iHeart Radio’s Best Spirituality and Religion Podcast for her series Doing Great with Vicky Vox, in which she read playing cards like the tarot deck to interview Drag Queens and celebrities like Nicole Buyer. Vicky has enjoyed numerous spots on reality tv shows like My Kitchen Rules, Millionaire Matchmaker, and The Hills reboot. Along side her own, Vicky has appeared in countless music videos for artists like Kesha. Vicky Vox’s previous credits include the BBC Radio Show FOILED, The Vicky Vox Project(2020), WhatsOnStage Awards Host(2019), Electronic Music Awards Host(2017), Tori Snatch in Magic Mike XXL(2015), Runway Model for MarcoMarco (collection 2, collection 4), and former brand ambassador for Obsessive Compulsive Cosmetics.

A Podcast for your nerves in these uncertain times. A snack for your earholes with famous drag queens

Bring my first single straight to you with Apple Music.

In these wild and uncertain times, your support and contributions will enable us to meet our goals and improve conditions. Your generous donation will fund our mission to bring you content.

Send a gift card to friends and family or buy it now for your future use.